All the World’s a Page 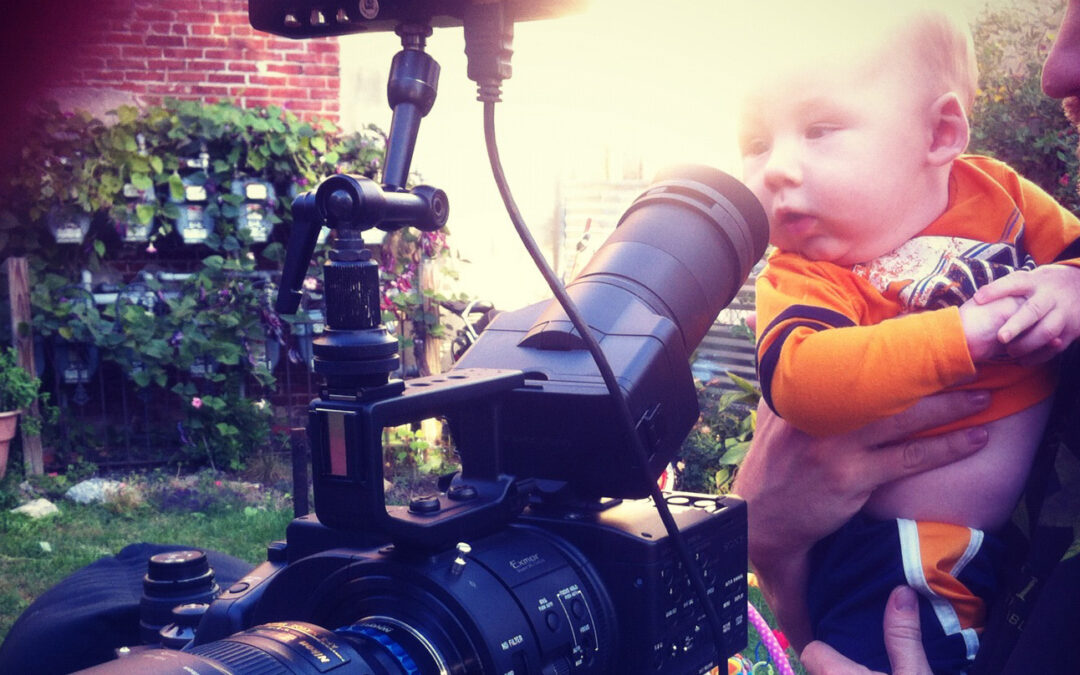 I try to avoid using stock images here, and as I’ve relegated most pictures from my acting days to the dusty photo albums of history, I offer an old picture of my son making his directorial debut instead.

I  did a lot of acting when I was younger. There were roles in plays and musicals, appearances in student films and even a successful audition for a drama program in college (I didn’t end up accepting for reasons I’ll save for some future self-exploration). Unlike many people who fancy themselves writers, I actually like being in front of people, and I admit, I was always a bit of a fan of the spotlight.

The “eyeballs for my ego” fix aside, acting also taught me a few other things for which I am only just now giving it credit. Most relevantly, I believe it improved my ability to write dialogue.

Now, I know there are some of you out there who have read my dialogue and are confused as to why I would try to dump the blame for it on acting, but remember, there is a lot of rust on those old skills. I really believe that without the years running lines and thinking about characterization and delivery, my on-page coversations would be considerably less believable.

When I write dialogue I hear the voices of the characters even more clearly than I see them physically. I also often read passages aloud to try to check if my punctuation and pacing delivers the cadence and character I want. I can’t always find it perfectly, but I believe some of that old training helps me get closer than I otherwise would.

I’ll admit that I am not a particularly good actor, so my range is limited, but that is where the pen and the page come in. I can take the edges of my ability and stretch them into areas I can’t reach myself, trusting my characters like I would once have trusted stronger, more talented actors.

I am not here to suggest that every writer audition for a play or take an improve class. We aren’t all built for that level of particular potential for humiliation. That said, I do think there is value in learning something of the trade. After all, the page is just another stage of sorts.