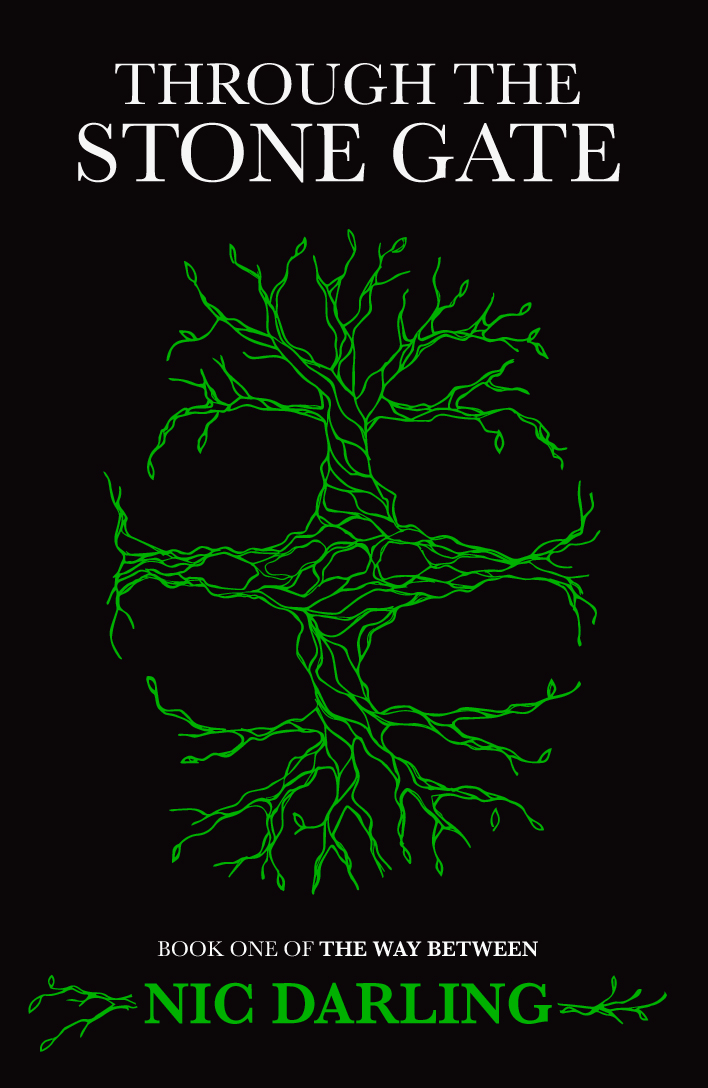 Through the Stone Gate

Book One of The Way Between – Seeking Representation

Through the Stone Gate is the first chapter in the journey of a young girl from a hard but simple life in rural Western NY to the center of an ancient struggle that will decide the fate of three intertwined worlds.

I always thought of myself as a writer, though I had done very little to earn the title. Sure, I published a few poems, wrote dozens of stories and failed to complete a similar number of novels, but in the end I was always something else — a designer, a marketing guy, a start-up failure or a reluctant tech geek. Writing became a hobby that received less and less of my attention as I worried about raising my kids and earning a living, but I never fully abandoned it. And so, holding onto the belief that it is never too late, I have finally returned to my dream of writing stories that people want to read, and whether I actually accomplish that or not, the trying feels right. 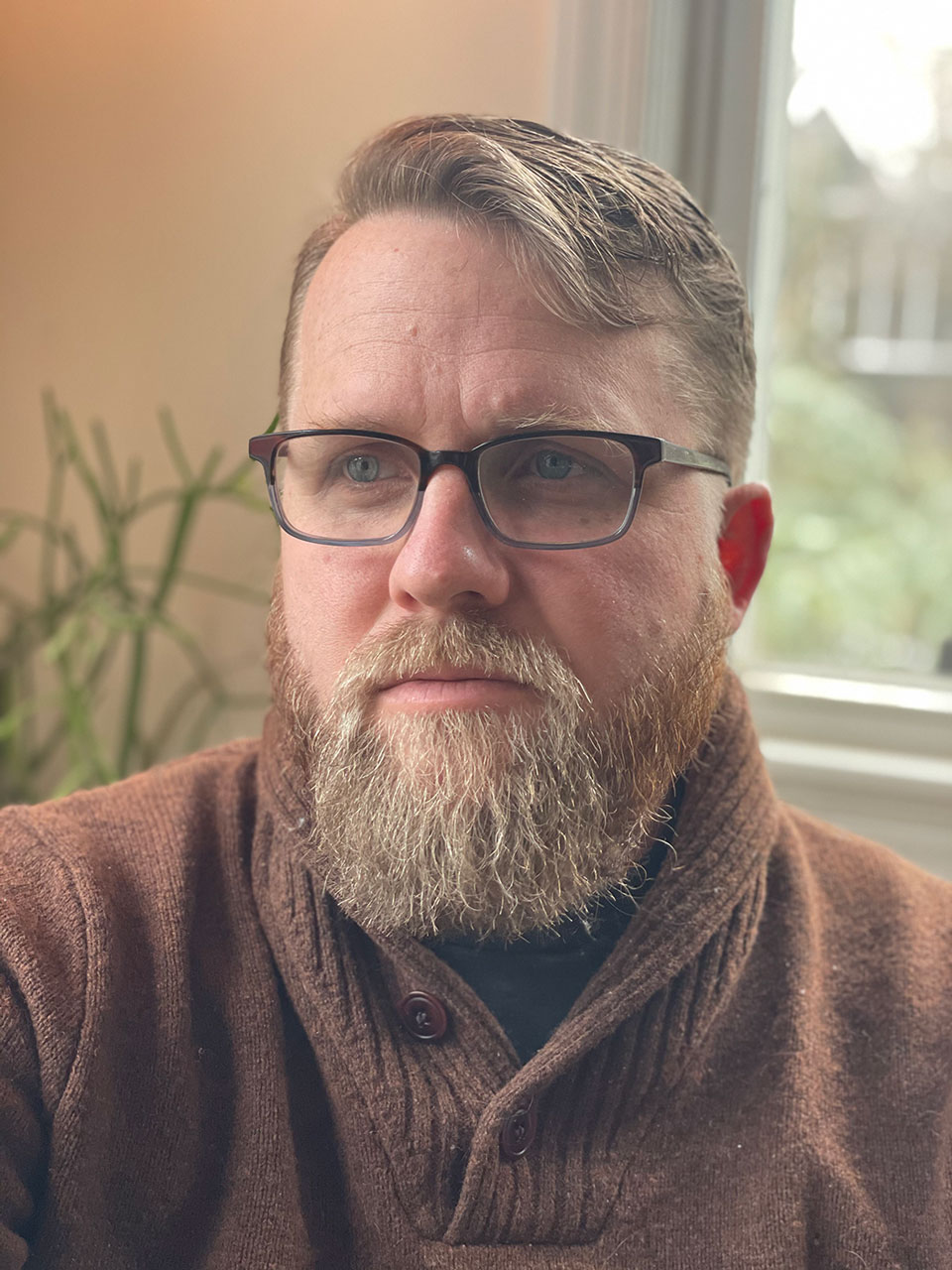 Nothing is known until it is ventured, and what is left untried lives with us as a burden until we unshoulder it or die.

A Work in Progress

Book Two of The Way Between

The Rider and the Warder travel south to find a way through the wall and into the hidden land beyond. 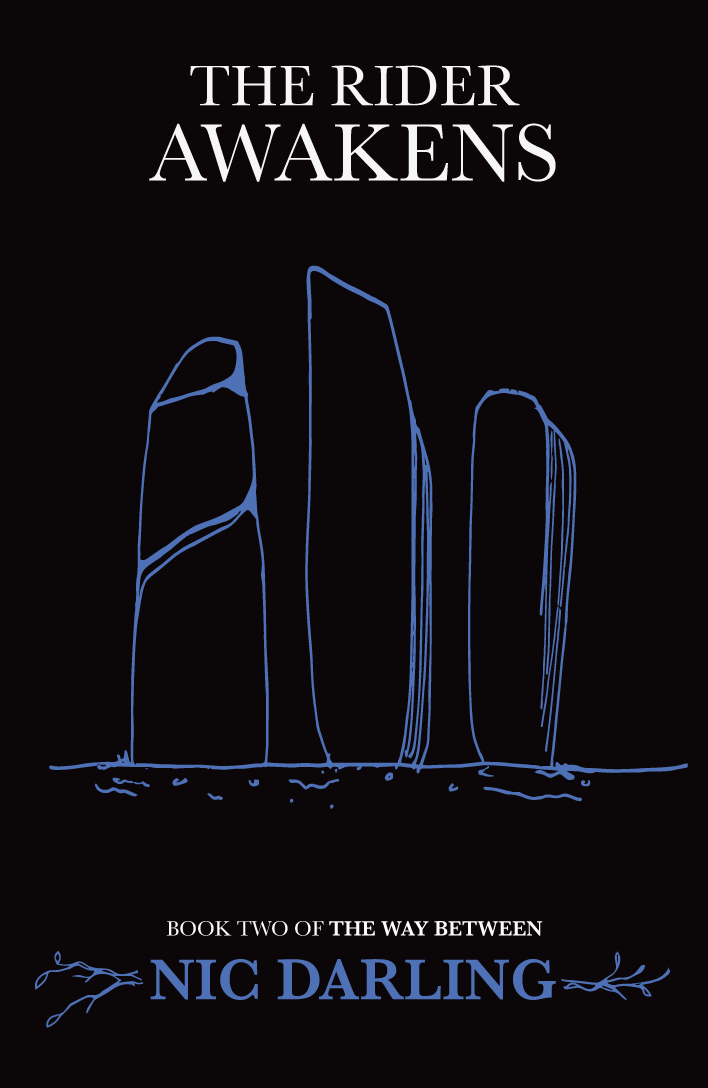 A Work in Revision

The Beasts We Become

Two friends make a discovery that drags them into a frightening world of bizarre creatures and dangerous plots. 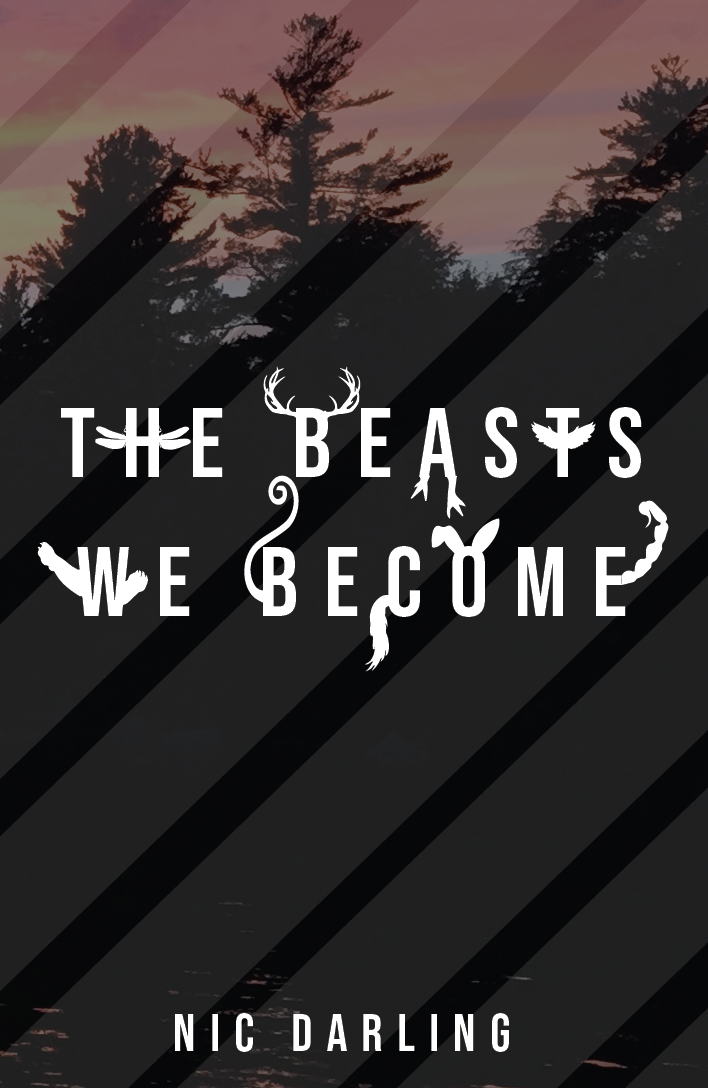 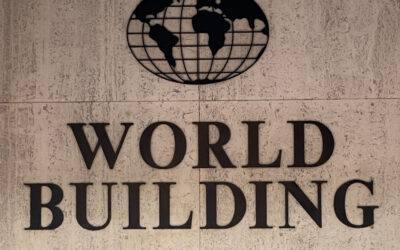 The Many Unseen Pages of World Building

I will readily admit to being very inconsistent in the way I build worlds for my stories. Often, I simply follow the characters along and hope some kind of logical, compelling sense of place starts to magically coalesce around them. This usually means far more work... 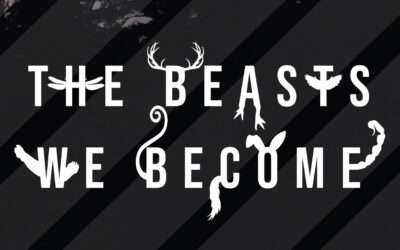 Working Cover for The Beasts We Become

I find that some kind of cover art helps me when I'm getting ready to dive into revisions. I think it tricks my brain into taking the book more seriously. So, with The Beasts We Become out there being read by a few trusted folks and the inbound comments and critiques... 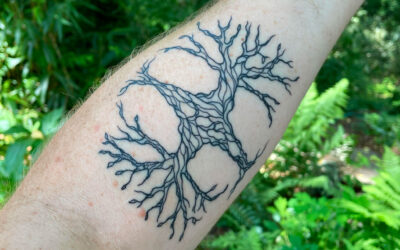 There was a time when I would talk about one day writing fantasy novels under a pseudonym. This pretentious idea didn't occur to me because my actual name wasn't cool enough (it clearly is), or because I needed to protect my family from the consequences of being...